Baking soda can be added in the washing machine as a substitute for softener, but it also removes odors from clothing. Works especially well in removing stains from tea and coffee. You can make home ecological washing powder from 100 g of Marseille soap and 100 g of baking soda (NaHCO3) and 50 g of washing soda (Na2CO3). Grind the mixture in a food processor and add one tablespoon per wash. Sodium bicarbonate also acts emollient. It's very good in the role of calcification prevention in the washing machine. Grease stains are removed with a paste of baking soda, which is applied to the stain and then machine washed. 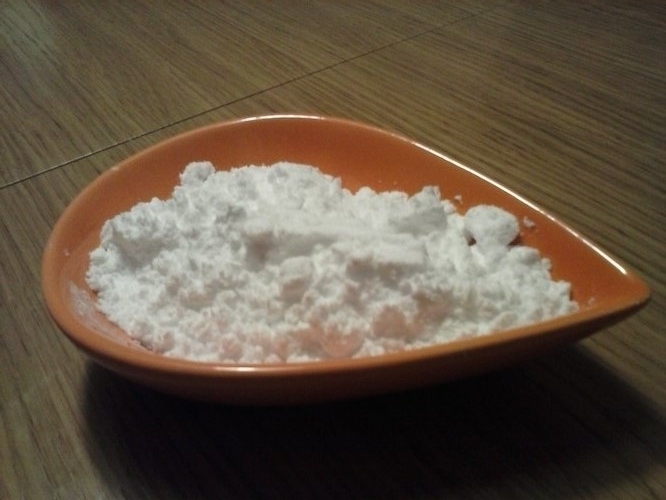 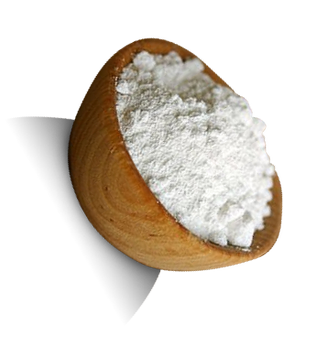 Baking soda in the washing machine is especially suitable for washing white clothes. Odor that sometimes emits a basket for dirty clothes, can be avoid with adding some baking soda to the basket. The process should be repeated every day. Especially recommended is the use of baking soda for washing plush toys, because they tend to wander in children's mouths.